Bound for the Great Southern Land 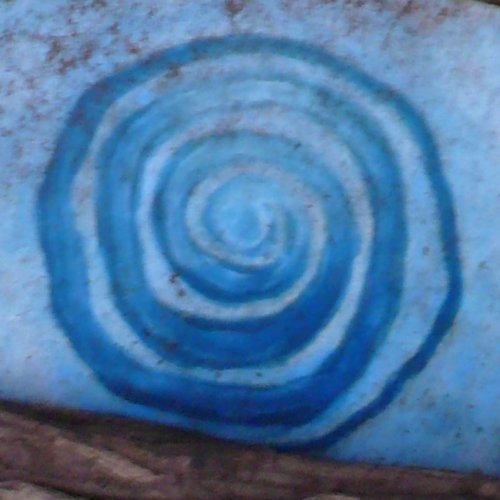 Great Southern Land, in the sleeping sun
You walk alone with the ghost of time
They burned you black, black against the ground
And they make it work with rocks and sand

Today Karin and I are packing before heading to the airport for a flight tomorrow to Australia.  It will be Karin’s first trip to the Great Southern Land, and my second: I spent part of 1993 and 1994 there on a short postdoctoral research project.

We’ll be there for about two months. Karin will be writing (she’s working on a book and will be contributing further articles to Medium and other outlets).  I’ll be working with Angela Moles and Stephen Bonser at the University of New South Wales (UNSW) on an Australian Research Council-funded project looking at whether species interactions affect the invasibility of plants native to Europe that are running wild in Australia. So it’s test of the “enemy release hypothesis” (leaving behind the herbivores and parasites) but with the addition of a “making new friends” hypothesis, i.e. gaining pollinators and other mutualists. That grant, plus a Visiting Fellowship to UNSW, is funding the trip.

In a post back in May I mentioned the Australian PhD researcher, Zoe Xirocostas, who is also working on this project.  Zoe surveyed plant populations in the UK, Spain, France, Austria and Estonia over the summer. She is now back and in the middle of surveying in NSW, Victoria and Tasmania.

As well as that project I want to spend time finalising my forthcoming book, collecting some data on Apocynaceae pollination ecology (of course!) and do some community-level surveys of wind/animal pollination to add to a global data set I am compiling.  Karin and I are also running a workshop at UNSW on “Writing for non-academic audiences” and I’m also giving a research seminar there and at Western Sydney University.  In addition we are visiting friends and family over Christmas and the New Year.  We’re packing a lot into a trip of two months!  And of course work at the University of Northampton never goes away – I have project students and PhD researchers to advise and there’ll be the usual weekly blizzard of emails to clear…

Having not been back to Australia since 1994 it will be interesting to see how it’s changed – a lot drier and smokier I imagine…  I’ll be updating the blog as the work progresses; over and out until we land in Sydney.

4 responses to “Bound for the Great Southern Land”